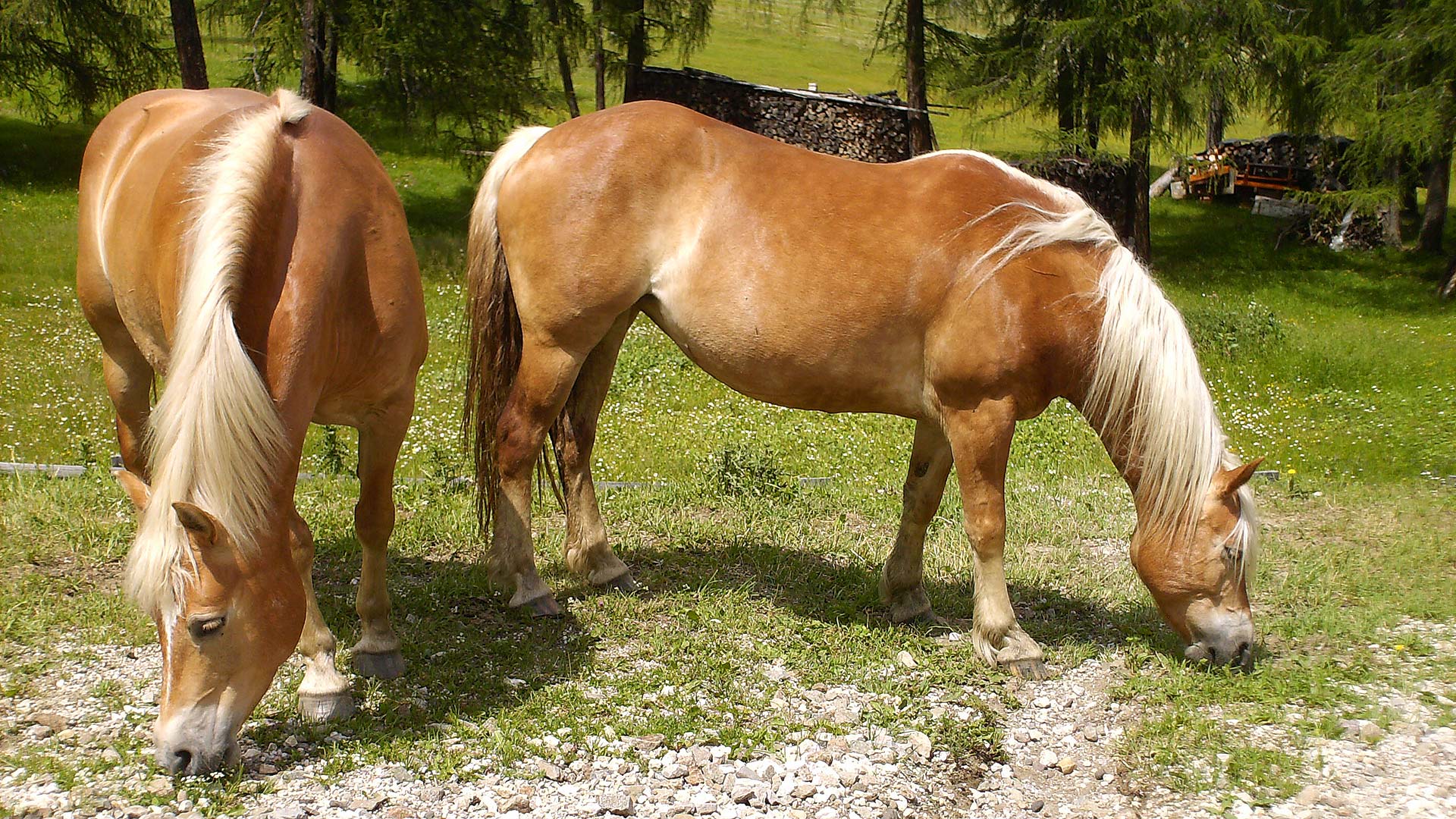 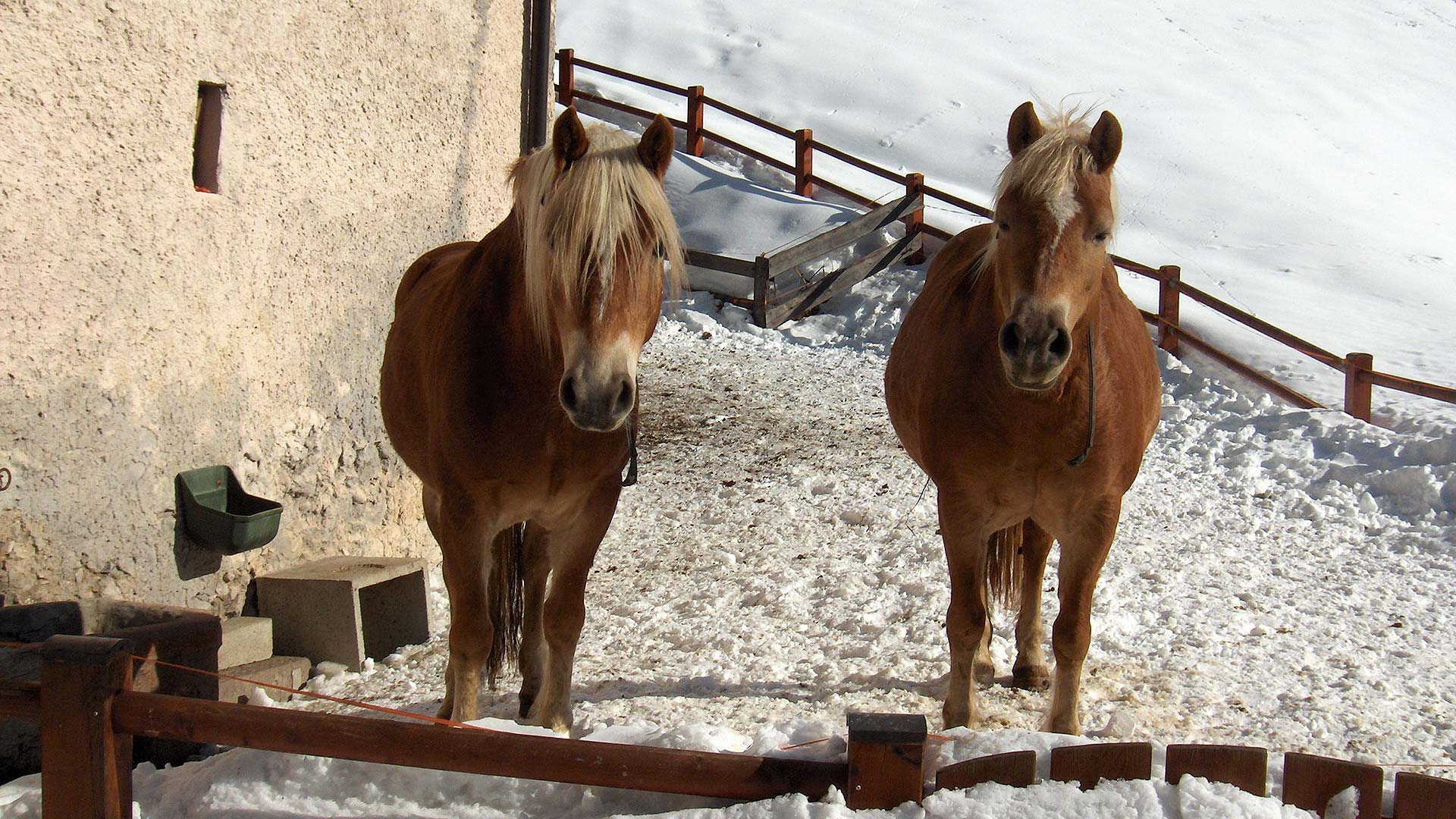 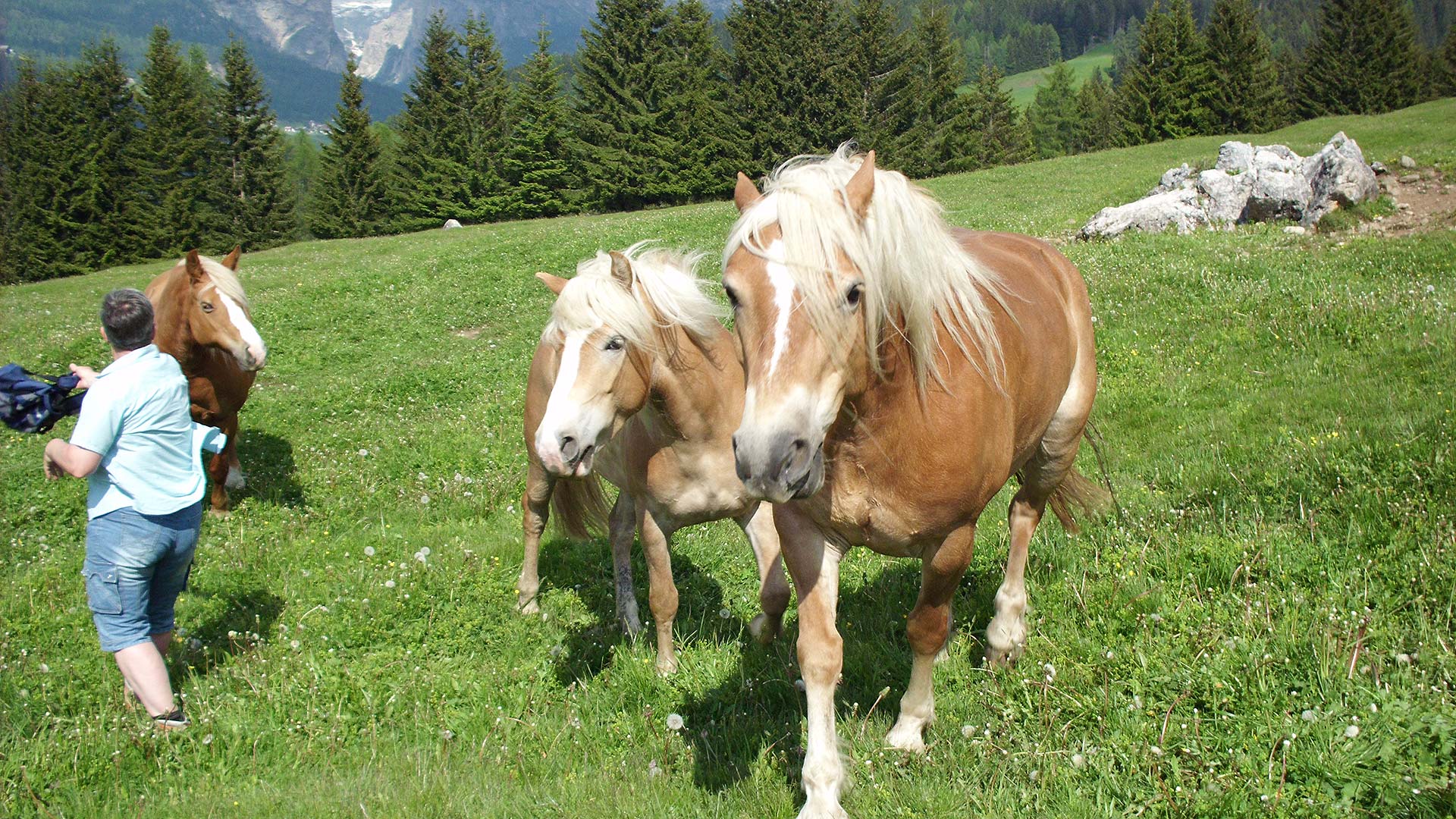 The house Iman already exists for 250 years and was one of the biggest and nicest farms of the valley. The first owner of the farm was Demetz Martino. He died early and left the farm to his wife Magdalena and their son Martino. The young Martino has promoted the farm with horses, cows, ducks, goats, peacocks and dogs. Martino married Rosalia Mussner from Selva and from this union Franz was born in the year 1911. After the death of Martino in 1956 Franz took over the family farm. In the year 1943 Franz was wed to Maria Rottensteiner and they had three children: Edith, Franz and Rainer.

It was 1979 when Rainer Demetz, the youngest son of Maria and Franz, married Gabriella Perathoner from Selva Val Gardena and together they converted the farm into a bed & breakfast. At Christmas 1979, the first guests were welcomed in the house Iman.

The farm continued with horse breeding and they are raised according to the old traditions in the summer grazing on the pasture and in the winter with the harvested hay in the yard or at our property at Seceda. Since 2013 also hens were held and they delight our guests with fresh eggs for breakfast.

In the last past years we didn’t miss on refurbishing our house: in the year 2010 we renewed our rooms and in the year 2014 all bathrooms were redesigned. 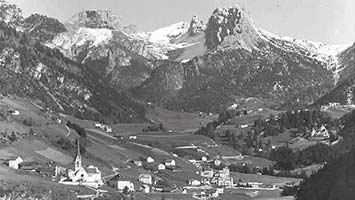 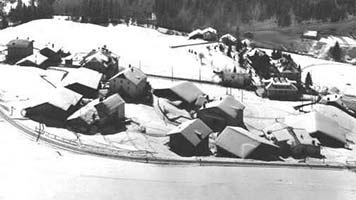 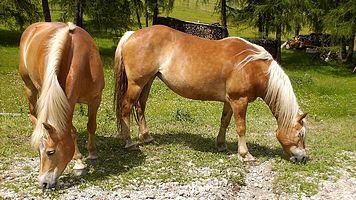 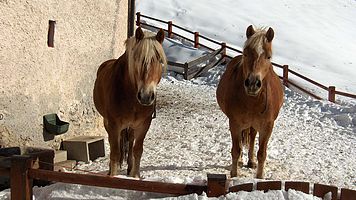 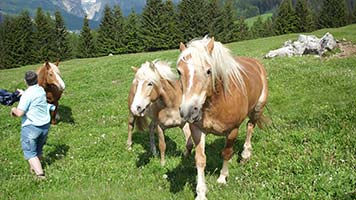